In my last message I gave you a brief overview of how Genesys Aerosystems came to be, and promised that in future blogs I would focus on specific Genesys Aerosystems products and how they benefit the industry. Today, specifically, I want to discuss hiow they can benefit HEMS operations, or helicopter EMS providers.

There are about 75 air ambulance companies that operate approximately 1,515 helicopters in the US, transporting 400,000 passengers per year. It’s no secret that helicopter EMS (HEMS) accidents are at an epidemic level and have been for quite some time. The doubly tragic nature of these accidents—pilots, doctors and nurses on their way to rescue someone in dire need of emergency medical service—and then killed or seriously injured themselves en route—certainly has caught the attention of everyone from the NTSB, which held public hearings on HEMS in 2009 and then issued a series of 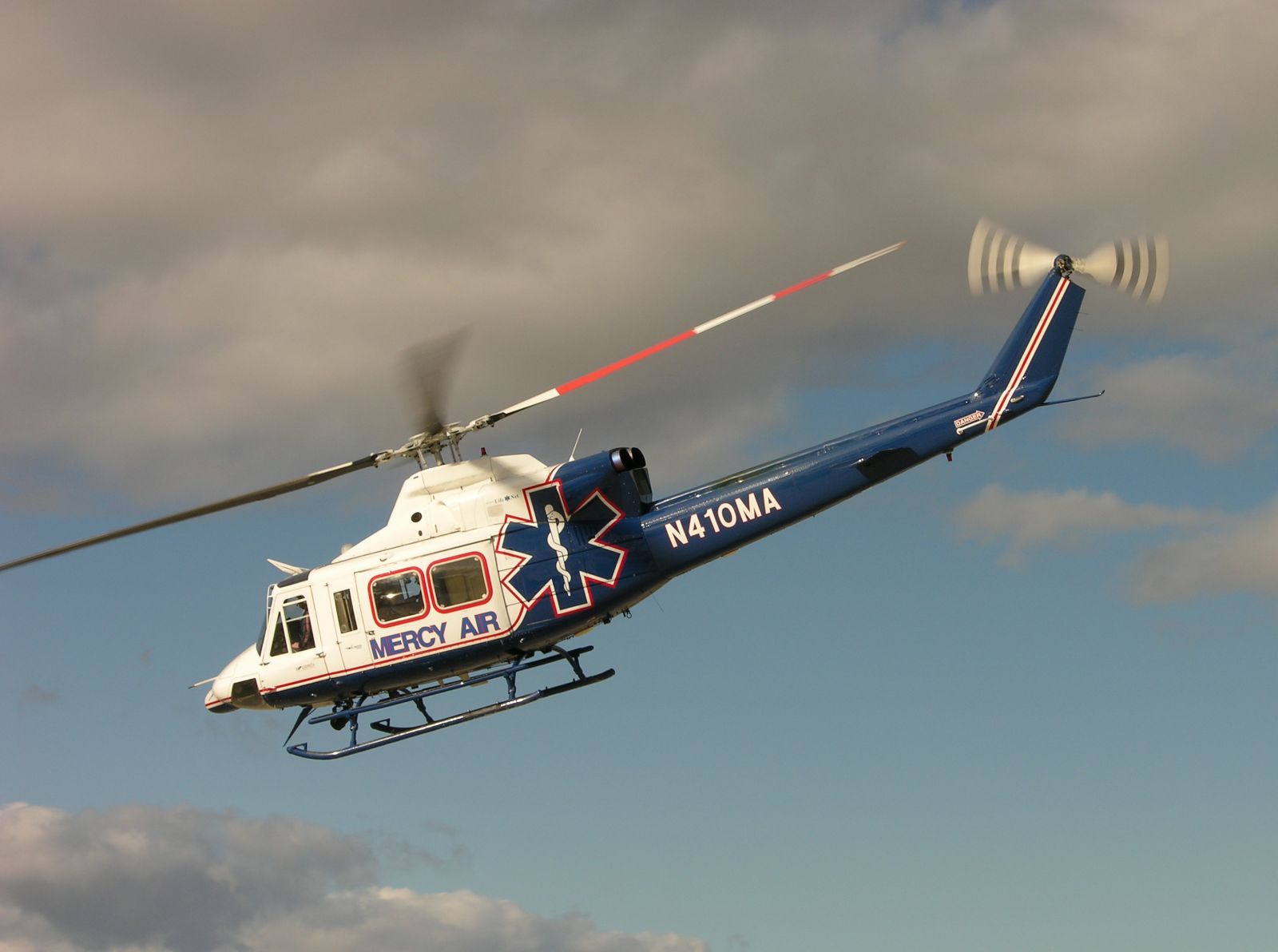 safety recommendations, to the FAA. Many of the accidents have occurred with experienced operators and in some cases during routine positioning flights. Yet despite the implementation early last year of sweeping FAA rules covering helicopter operations for Part 91, 120 and 135—which most of the industry agree were long overdue—the accidents continue.

Just this past March an EMS Eurocopter AS350 B2 crashed near Eufaula, Oklahoma, killing the pilot and injuring the nurse and paramedic. In an earlier flight that evening, the pilot reported to the medical crew that “the clouds above their cruise altitude were lower than he expected.” Just prior to the accident the pilot stated he was going to divert and began a left turn to return to Tulsa. Soon after beginning the left turn the helicopter hit trees and terrain at about 850 feet above sea level, according to the NTSB.

In any discussion about HEMS operations it’s important to mention that these operators are typically flying in IMC, at night, in unfamiliar areas and in difficult terrain and with a sense of great urgency. These are by no means routine operations.

However, common themes emerge from the NTSB reports on these accidents: lack of IFR training for pilots, lack of proper avionics in the accident helicopter, and bad decision making on the part of the pilot, opting to continue flight into IMC conditions.

In April of this year the US Department of Transportation’s Inspector General released a report entitled: “Delays in Meeting Statutory Requirements and Oversight Challenges Reduce FAA’s Opportunities To Enhance HEMS Safety.” One of the key findings in the report says that “the FAA has not set goals, gathered sufficient data, or adjusted its oversight programs to reduce HEMS accidents.”

How to Improve Safety for HEMS Pilots

As in about eighty percent of all aircraft accidents, human error plays a major role in HEMS accidents. So given that, and the fact that there is obviously a need for these operations to continue and thrive because they definitely do save lives, what are our options?

Most avionics, but certainly stability augmentation and autopilot systems, are designed to do two things: improve safety and reduce pilot workload. Obviously in the case of HEMS, both of these are even more critically important. Despite all the delays in gathering FAA metrics on HEMS operations, there is no reason—when autopilots with SAS represent the latest in avionics technology and safety—why operators should not invest in having this equipment in their aircraft. It’s proven to save lives.

Genesys Aerosystems recently signed an agreement with Air Medical Group Holdings (AMGH) and its subsidiaries, Air Evac, Med Trans, EagleMed and Reach, for a total of 210 HeliSAS systems in their fleet of Bell and Eurocopter EMS helicopters. The HeliSAS two-axis autopilot and stability augmentation systems will be installed over the next three years. We also just signed agreements with Air Methods and PHI to equip their fleets with HeliSAS as well.

And as I mentioned last time, our CEO, Roger Smith, has neatly defined our mission as “What we do for a living is enhance aircraft safety and mission performance with leadings avionics solutions.” Certainly employing SAS and autopilots in all EMS helicopters makes a lot of sense from every perspective.