While I always enjoy going to HAI’s Heli-Expo event wherever it is, I am really looking forward to Louisville for a couple of reasons: First, Louisville is a pretty cool city. There are lots of wonderful restaurants and plenty of places to go for entertainment. It’s also home to the nation’s largest urban forest – just in case you want to get away for a while. And they’re known for making a pretty good brand of Bourbon – if you’re so inclined. 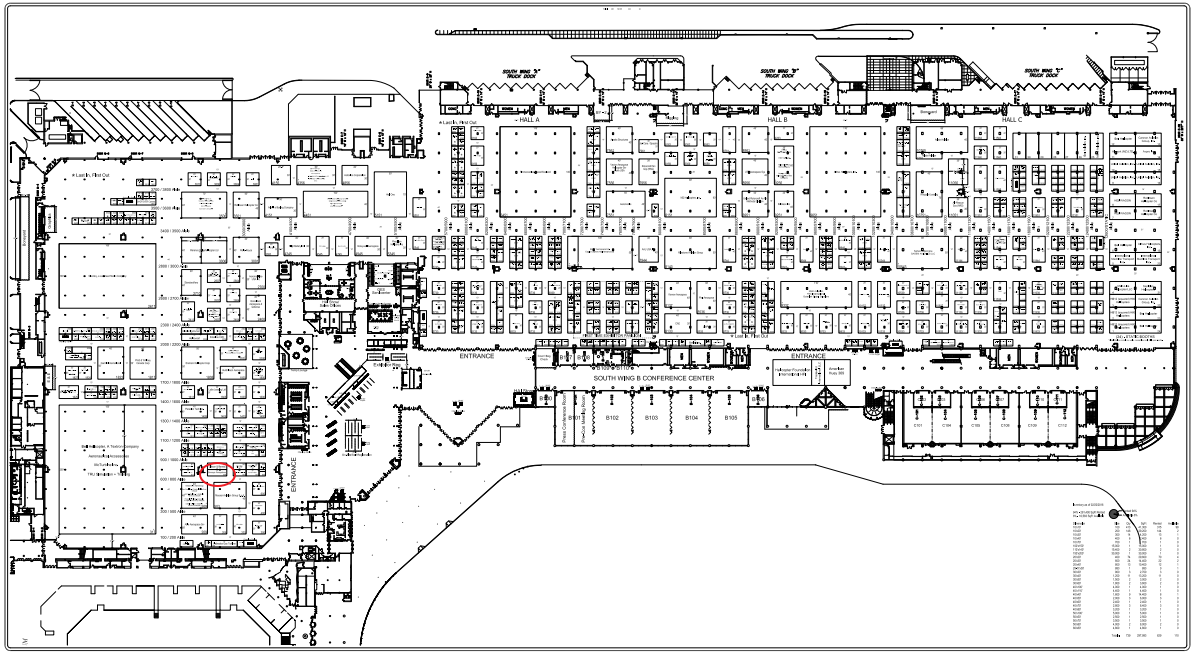 Of course, coming in a very close second ­– this year especially – is the excitement that surrounds HAI’s Heli-Expo.

For one week out of the year Heli-Expo becomes the bright center of the helicopter universe. So it’s almost a cliché to say it’s an extremely important event for Genesys Aerosystems. To that end, we’re pulling out all the stops and displaying our full array of rotorcraft products in our booth, (#806 - see where it's located on the map to the right!)

Front and center will be our Helicopter Stability Augmentation and Autopilot System (HeliSAS). As I’ve shared may times before, HeliSAS is the lightest, most flexible, most capable and most affordable stability augmentation/autopilot system available for Part 27 helicopters. 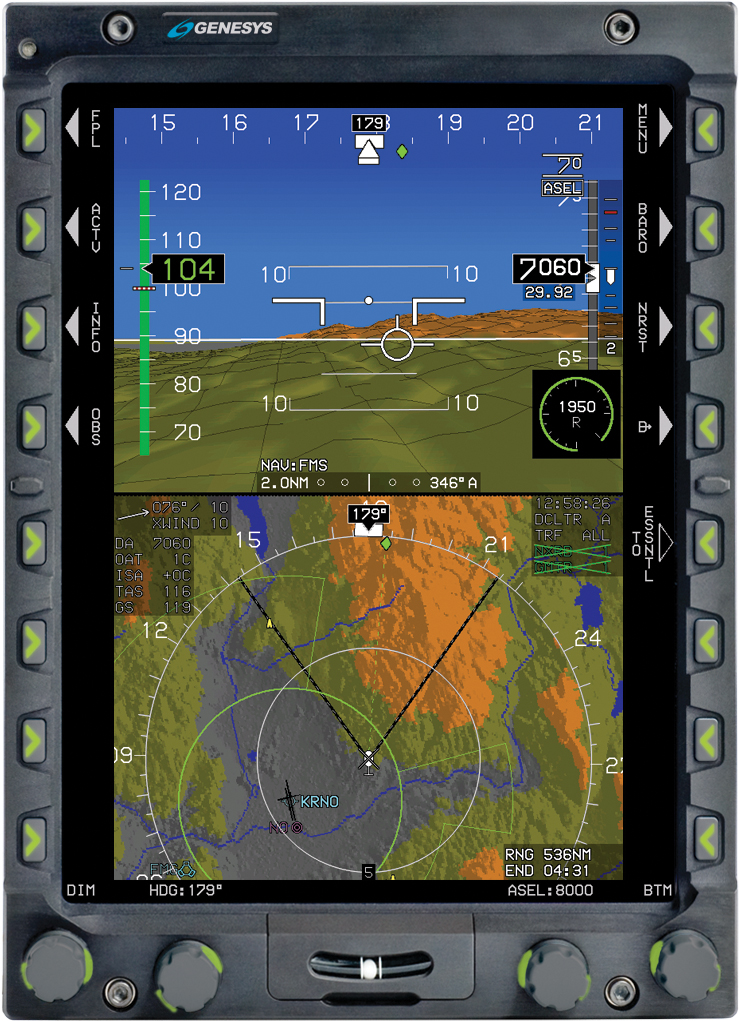 While HeliSAS has been garnering much of the attention recently, there’s a lot more in our booth to interest operators of all helicopter classes – namely our popular line of Integrated Display Units.

Both the large format IDU-680 and smaller IDU-450 deliver a long list of situational awareness, and safety enhancing capabilities to Part 23, Part 25, Part 27 and Part 29 helicopters.

While they’re all amazing, the one that seems to really capture the imagination of a lot of helicopter pilots – especially EMS and special missions crews – is the Hover Vector capability.

In short, it provides a heightened level of aircraft positioning display accuracy, which enhances awareness, productivity and safety during surveillance, search-and-rescue, long-line hauling, and other flight envelopes that require extreme precision.

My blog is too short and the list of Genesys Aerosystems’ products features and benefits is way too long to get any deeper into it now.

All I can say is that if you want to really get a look at what capabilities you can add to your current helicopter, then set your course to the Genesys Booth (#806) during HAI Heli-Expo. No matter what kind of mission you fly, it may well be the most advantageous trip you make this year.

See you in Louisville,