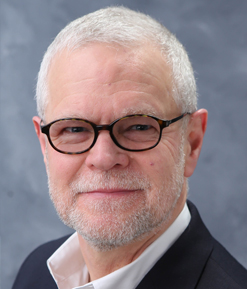 Mr. Smith has more than 39 years of experience in the aerospace and defense industry in US and UK companies.  Prior to founding Genesys Mr. Smith was General Manager of Cobham Commercial Systems, Integrated Systems.  Previously Mr. Smith held senior leadership and general management positions for BAE and the EG&G Division of URS.

Mr. Smith is a board member of General Aviation Manufacturers Association.

Mr. Smith immigrated to the US from the UK.  He was educated in the UK and has a bachelor’s degree with honors from the University of Keele.  Mr. Smith is a naturalized US citizen.